So watching ‘Kings of Summer‘; a rather good coming of age indie film, the other night, I couldn’t help but notice how the actor Nick Offerman (known for Parks and Recreation, We’re the Millers, 21 Jump Street and over 70 other films and tv series) sounds an awful lot like someone.

And do you know what, all it took was for me to close my eyes and there he was. Nicholas Cage. It really is uncanny. If Nicholas Cage were ever to lose his voice during filming, he would be the perfect man to step up to the plate. They may not look much alike but believe me when I say these dudes share a set of vocal cords. 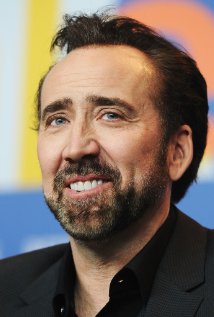 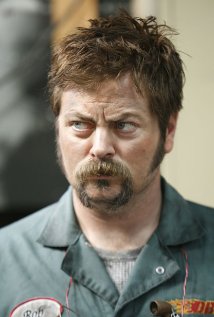 Luke B started life on his day of birth, strangely. He enjoys artistic and creative pursuits such as painting, drawing, sculpture, music, 3D graphics, video games and everything else. He builds websites as his day-job and builds personal ones in his spare time. He also likes Lego.

Sucker Punch – The film that came from nowhere, and knocked me out

How to Train Your Dragon Toothless Statue from Sideshow Toys

Julie Benz – Do I know them from somewhere?